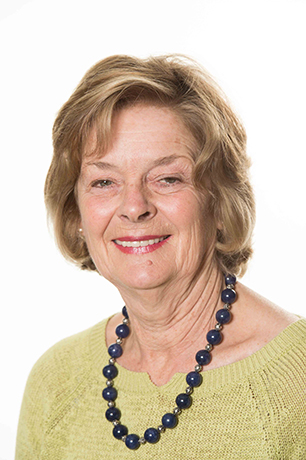 Ann Price joined the St Richard’s team as secretary to the first paid administrator Peter Tebbit in 1987. Although she was Peter’s secretary, she did ‘a bit of everything’ including greeting visitors, running up to the bank and opening the old St Richard’s collecting tins with a tin opener! She moved with the team from Castle Street to Rose Hill and continued to work with Peter until he left his post in 1997. When her husband Barney Price was appointed Administrator, Ann decided to retire but she immediately started volunteering for the hospice, which she continues to do to this day.