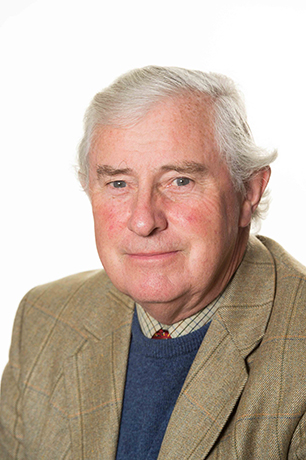 Barney Price had retired from a successful career as a chartered accountant in industry when he was approached to take on the role of administrator at St Richard’s. He knew all about the hospice from his wife Ann, who was the secretary at that time, but Barney had never worked in the health sector and found the business ‘at a cross roads’, with only enough money in the bank for 4 weeks’ running costs. Barney is credited with stabilizing and restructuring the organisation, putting the finances in order and enabling St Richard’s to make plans for an inpatient unit and launch a capital appeal. Throughout this project, many people have voiced their opinion that Barney was instrumental in turning the hospice’s fortunes around. He was a key member of the team that got the new hospice built on time and in budget. He retired a proud man in 2006, just before St Richard’s moved to its new home.