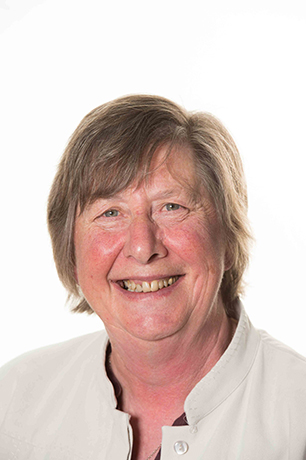 Judy Dale was the Hospice Doctor from 1985 to 2007. Having trained at St. Thomas’s hospital in London, Judy moved to Worcestershire in the early 1980s with her young family. In a wide ranging and fascinating interview, Judy discusses her need to learn more about ‘total care’, her experiences with Dame Cicely Saunders and the important role of the Primary Care Team at the Hospice. Many other interviewees for this project have commented on Judy’s amazing way with both patients and professionals and her utter dedication to improving end of life care in Worcestershire. On her retirement from St. Richard’s, Judy was awarded an honorary degree from the University of Worcester.