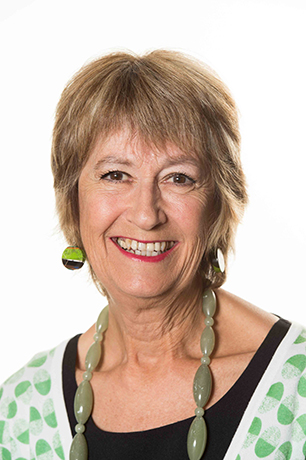 Marilyn Peachey joined St Richard’s as Director of Fundraising in 2001. She came to this job via various other careers, including being an air stewardess and a regional campaign coordinator for the NSPCC.  In her interview, she describes what it is like ‘to be lucky enough to be paid for something that is making a difference’. She praises the volunteers who put in similar effort but don’t get paid, and talks about her nine years with St Richard’s as ‘a phenomenal experience’.  She discusses the move from Rose Hill to Wildwood Drive and the massive changes in fundraising with the rise of social media. Marilyn also talks about the Capital Appeal which raised the £5.25 million needed for the new hospice.