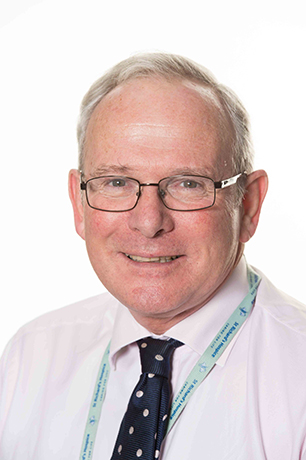 Mark Jackson, who had recently retired from a distinguished career in the army, was looking for a suitable job in the charitable sector when he saw the position of Chief Executive at St Richard’s advertised. It wasn’t his first contact with the hospice; two decades before he’d heard all about the new service from his mother who had been a volunteer in the Broadway group. Mark’s first major challenge in his new job was to oversee the move from Rose Hill to the new hospice, a task that required military-style planning.  He also needed to recruit and train about 50 new staff for the bedded unit, nearly doubling St Richard’s paid workforce. His first ten years in the job have seen the completion of the new hospice (2006), the building of the Snowdrop Community Centre (2010) and an extension to the bedded unit (2014). In this interview, Mark talks about the daily work of the hospice and the plans for the future of the service too.