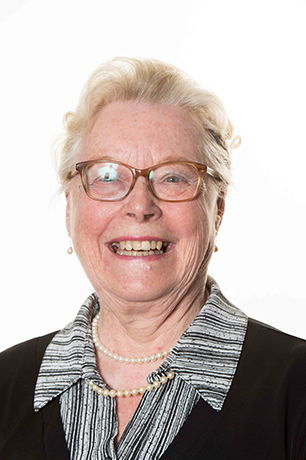 Peggy Poultney has been a tour de force in raising money for St Richard’s since its very earliest days. As a result of a promise that she made to her great friend Betty who was dying of cancer, Peggy threw herself into organising jumble sales, bric a brac stalls, antique days, table top sales, coffee mornings, tea dances, carol singing, charity floats  – you name it, Peggy has done it, raising tens of thousands of pounds for the hospice. Her work has brought her into contact with Royalty several times, meeting Princess Diana at Rose Hill, the Duke of Kent at the inpatient unit and more recently attending a Buckingham Palace Garden Party in honour of her work for St Richard’s.