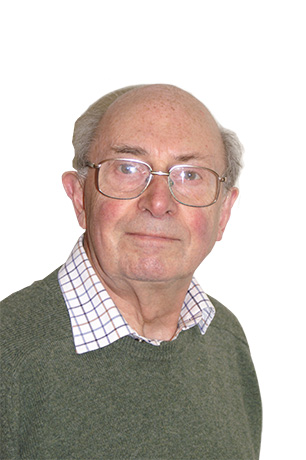 In the mid 1980s, Peter Tebbit was taking a break from his high-powered and challenging role in University administration, when he saw an advert for an Administrator at St Richard’s. The hospice has recently moved to Castle Street but was still being run by committee members and volunteers in their spare time. Peter’s job was to turn St Richard’s into a professional organisation and enable it to develop its services. He had a hand in everything, from managing the day to day administration, to collecting data on the hospice’s activities, attracting charitable funding, developing future policies and even fundraising on the Malvern Hills! Peter was instrumental in securing the funds for the purchase of Rose Hill and became an ardent supporter of St Richard’s education programme. Peter was inspired by his work at St Richard’s which he says ‘taught him a great many things that he wanted to use in a wider capacity’ so in 1997 he left the hospice to work for the National Council for Palliative Care on a new national policy.