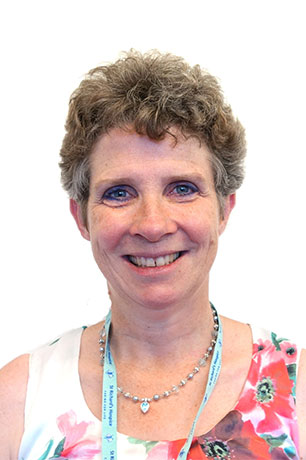 Veronica Wilkie is a GP in Droitwich, a Professor of Primary Care at Worcester University and a Governor. In her interview, she not only discusses her personal interest in palliative care and how that came about, but also the changes she’s witnessed in how society deals with death and dying, and how the NHS works with the hospice movement.  Veronica’s first involvement with St Richard’s came through Dr Judy Dale who she describes as ‘a very very good tutor’.  She recalls meetings in Castle Street and later organising study days at Rose Hill. Veronica’s first formal role for SRH was as a governor, a job that she says is ‘a terrific privilege’. She discusses the role of the governors, the current challenges in palliative care and her hopes and fears for the next 30 years.